“There is currently no fuel available in the Gaza Strip on the open market and there are power cuts of three hours per day in almost all of Gaza. For months the fuel crisis has hampered vital humanitarian work, but the complete absence of fuel will dramatically worsen the humanitarian situation.

KEY OBSERVATIONS – Provision of UNRWA’s food assistance to 650,000 refugees in Gaza will stop on Thursday. – 12 municipalities and solid waste management councils have stopped all their operations, affecting at least 500,000 Gazans. – Ministry of Health hospitals have between 33 and 170 hours of fuel supply. Hospitals managed by NGOs have fuel for less than one week. – The Central Drug Stores ran out of fuel on 22 April. Vaccines for 50,000 babies will be spoiled if power cuts exceed eight hours and will take six months to replace. – UNRWA Gaza’s vehicle fleet will be grounded as of Thursday which will prevent normal operation of UNRWA’s 214 schools, 19 health centers and solid waste collection.

FOOD – Provision of UNRWA’s food assistance to 650,000 refugees in Gaza will stop on Thursday. WFP’s planned food distribution for 127,000 beneficiaries which is due to start in the coming few days will be halted. – 70 per cent of Gaza’s 4,000 agricultural water wells depend on fuel-powered pumps. Without water crops will die leading to price inflation and food shortages. For example, the price of tomatoes in Gaza City has increased from less than one shekel to six shekels. – Flour mills have fuel to transport flour until April 28. Without fuel for generators, mills will also reduce production which will lead to shortages and price inflation. – It will not be possible to collect humanitarian aid and other goods from the border crossings or move it from places of storage to the market. – Scarcity of fuel has made fishing expensive and unviable. Although it is the height of the sardine season when fish are normally cheap and plentiful, sardines are scarce and expensive. The current price of 1 kg of sardines is between 20-25 NIS compared to 8-12 NIS, the same time last year.

WATER AND SANITATION – 15 water wells (not connected to electricity) are not working at all and 125 water wells operate only when there is electricity supply. – 25 waste water pumping stations have less than 500 liters of fuel which will last five days. When fuel runs out, pumping stations and the streets around them could flood, like the Zeitoun area of Gaza City in January. – 12 waste water pumping stations and Gaza’s three treatment plants have no fuel and cannot pump or treat sewage during power cuts. – 12 municipalities and solid waste management councils have stopped all their operations, affecting at least 500,000 Gazans. Another 13 municipalities and solid waste councils will stop their garbage collection services by the end of the month. – UNRWA’s solid waste collection in Gaza’s eight refugee camps, which benefits approximately • 500,000 people, will stop on Thursday.

HEALTH – Ministry of Health hospitals have between 33 and 170 hours of fuel supply. Hospitals managed by NGOs have fuel for less than one week. – The Central Drug Stores that keep the cold chain for the vaccines ran out of fuel on 22 April. Vaccines for 50,000 babies will be spoiled if power cuts exceed eight hours and will take six months to replace. – Surgical operations have been cut by 50 per cent in Nasser hospital and Gaza European hospitals in Khan Younis. The laundry room in Shifa hospital is working at half capacity. – Power cuts will also affect 412 patients who receive kidney dialysis and 162 patients in special care units at Gaza hospitals. – Attendance at out-patient-departments dropped by 29 per cent because of lack of transport which could lead to patients not receiving timely diagnosis and treatment. – Medicins Sans Frontieres: Programmes are operating at between 25-50 per cent capacity because staff and patients cannot travel. Mobile teams are able to visit less than a quarter of their post- trauma rehabilitation patients. Only half of patients who visit clinics for treatment can travel for their appointments. – The Palestine Red Crescent Society has enough fuel for one week to operate two hospital generators and 32 ambulances.

EDUCATION – The grounding of UNRWA’s vehicle fleet as of Thursday will prevent normal operation of UNRWA’s 214 schools and 19 health centers. – Students at one of UNRWA’s two vocational training centers have been unable to find transport since April 14, effectively halting classes. – Only 50% of students were able to attend the second training center since April 14. 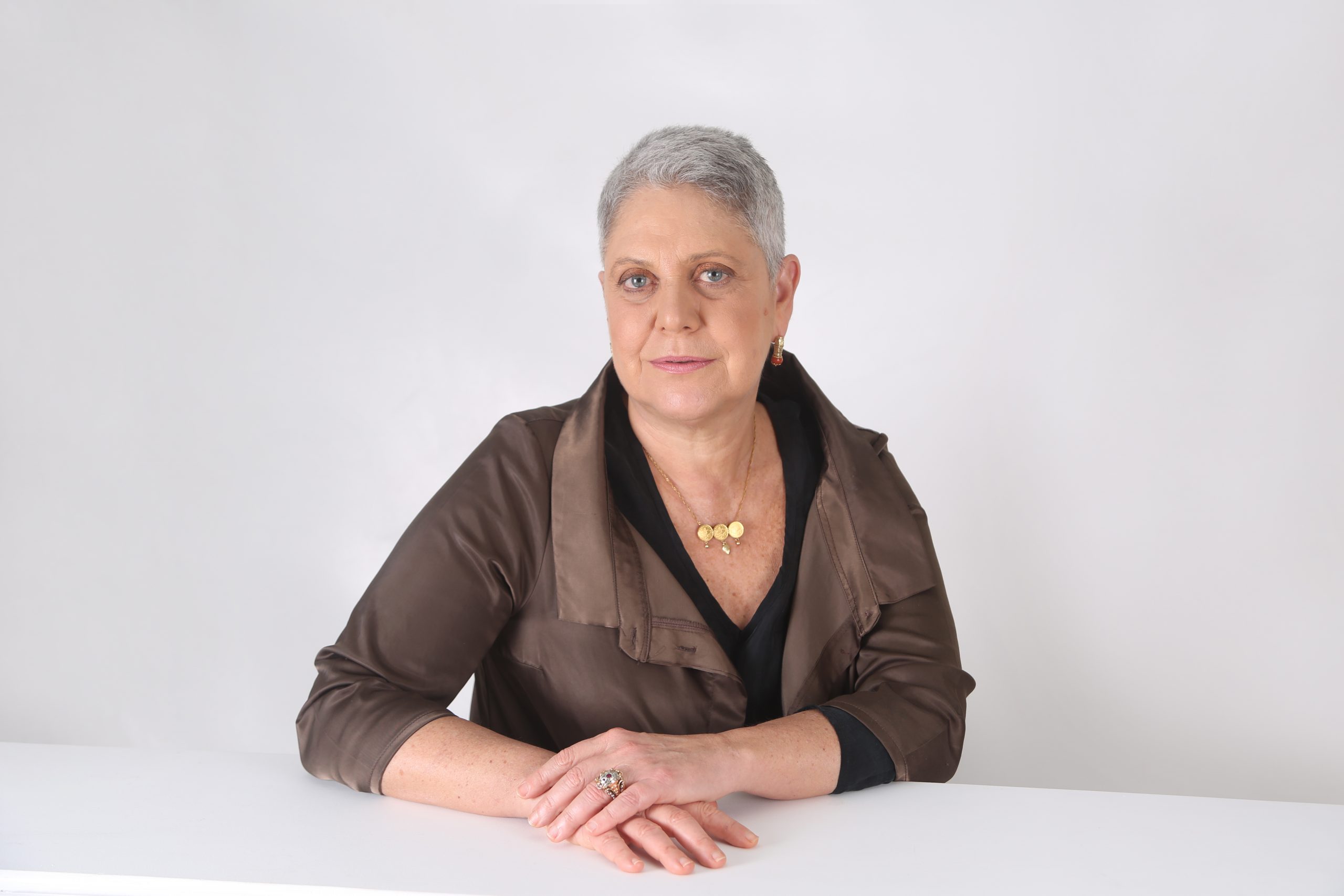 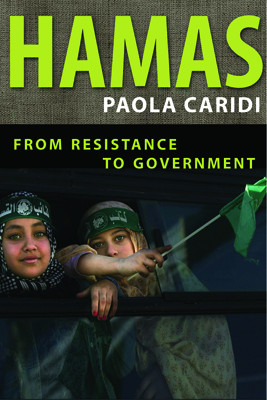 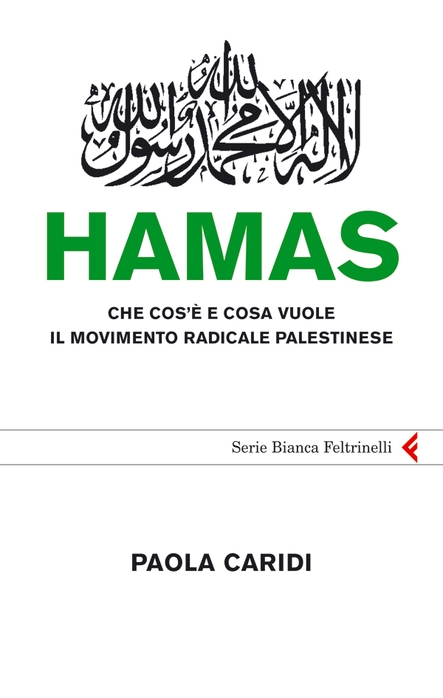 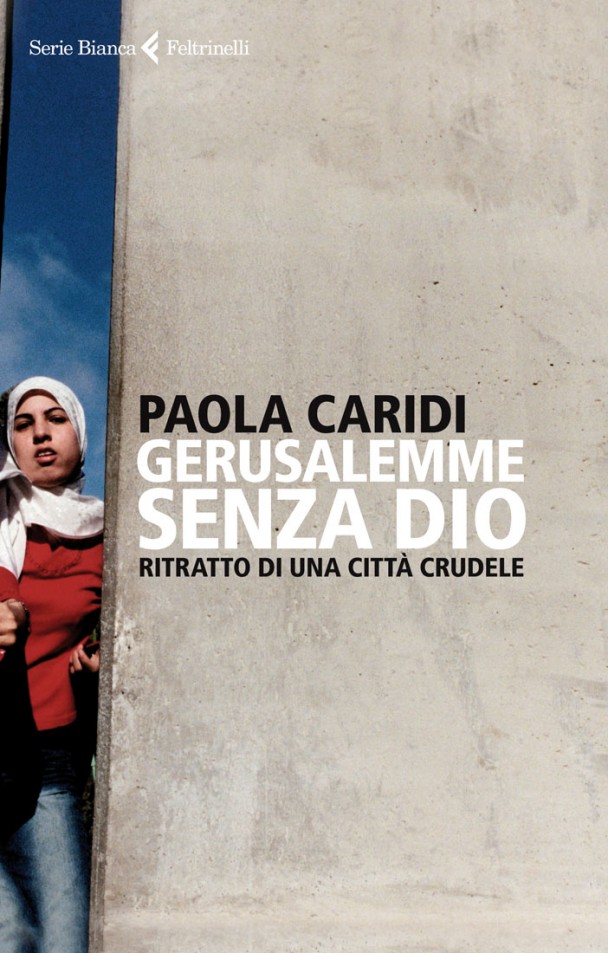 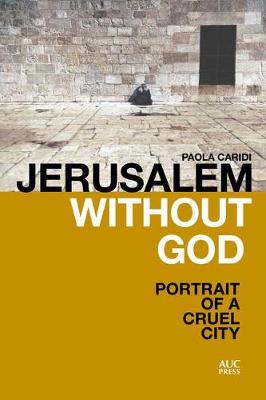 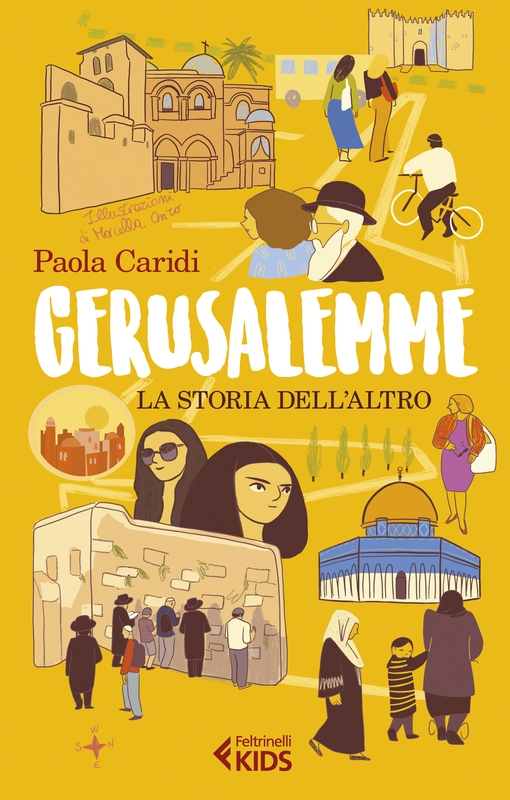